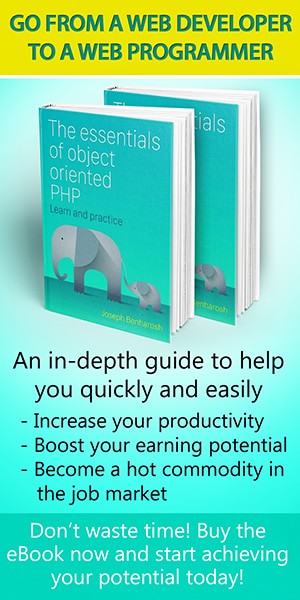 The Dump - Code and Beyond > Python regular expressions

So if you want to improve your programming skills, and work less (much less) then you really should learn the subject of regular expressions. Let's get started! 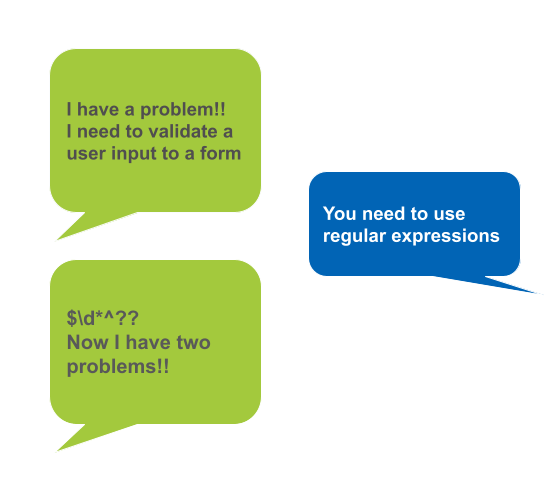 The "re" Python module

The re.search() method finds an expression in a string.

For example, let's find the expression "regex" inside the string "regex are awesome":

As simple as that!

To understand how the method works, let's see the following examples:

But what happens when the method doesn't find a match?

The method re.search() finds the first match in the string and then stops searching:

To find all the matches in a string use the method re.findall(), as we'll see in the following section.

What happens if we change even a single character in the expression? To test this let's change the first letter of the expression from lower case to capital: "regex" -> "Regex".

We can also use a regular expression (=regex) to find a match regardless of the case. For example, by using the following expression:

Our regex tries to find a string that starts with "r" ignoring the case and followed by the text "egex".

Let's give it a try:

The re.findall() method is the most popular among Python's methods for finding regular expressions. While the re.search() method, which we saw in the previous section, finds only the first match, re.findall() returns an array that includes all the matches to the expression.

In the following example, we try to find all the people's names in the string:

We know that English names start with a capital letter followed by at least one lowercase letter. The following expression can identify the pattern:

A regular expression enclosed in square brackets searches for a range of characters:

The following code finds all the names in the sentence:

To find a match for a range of characters, we use square brackets and hyphens to separate the starting character from the ending one. For example, [A-Z] matches any uppercase letter.

Let's see some of the most used ranges:

To find the complement of a set add the carrot symbol (^) at the beginning of the brackets. For example, the regex:

Let's see other examples to regular expressions that are complementary sets:

Let us return for a moment to the example we have already seen:

As we already know, the method re.findall() returns a list of all the matches to the expression that it can find:

We can see that the expression:

Contains a range of characters and also the plus sign (+). The plus sign has a special meaning in a regex since it means that the expression that comes before it has to appear at least once.

The plus sign (+) is an example of quantifiers which are special signs that specify how many instances of a character or group of characters should be in the input to find a match.

The following table shows the quantifiers:

So far we have seen how to denote a range of characters, but there is even a shorter syntax to denote special ranges:

The special characters are extremely useful. For example, to find all the ages in the following string:

The following code snippet returns an array of objects containing the people's names and ages:

Regex anchors don't match any character. Instead, they match a position before, after, or between characters.

The following code finds a match in any word as long as it comes at the beginning of a string and it is followed by a space:

What happens when we want to find a match for a point or $ (even though they have a special meaning)? In such cases, we use a backslash (\), which causes the special meaning of the character to be lost.

To replace an expression use the re.sub() method.

The following code replaces everything that is not a digit with an empty string:

Regex quantifiers tend to be greedy and find a broader match than intended.

For example, in the following string there are 2 people, and I would like to replace the people's color with "[@!?]" using the following code:

Contrary to the desire to replace each span individually, the phrase replaced all of the text that started with the opening tag of the first span and ended with the closing tag of the last span because of the greedy behavior of the quantifier. To avoid this problem, we need to add a question mark "?" right after the quantifier "+", and by that we make the quantifier stop immediately after it finds a match.

Now, that we know how and why to make lazy expressions, let's move to matching different options.

To match options, separate them by using a pipe (|).

Let's see the code in action:

Capturing groups and back references

When enclosing an expression in parentheses, it can be later back referenced. The first parentheses on the left of the match will be referred to as \1, the second as \2, and so on.

In the following example we format an American date (09-28-2019) to its European counterpart by putting the month at the second position instead of the first:

To search for matching strings in a list we use the function re.search() inside a loop.

In the following list we'll find those strings that start with an "f":

How to proceed from here?

Regular expressions can help you in many situations, so you should keep learning them. Some sources that have helped me in particular are: